7. Exercise Regularly. Working out helps to relieve stress which in turn helps your body’s immune system. By building up the virus-fighting antibodies this can also improve the response when receiving a flu shot.If you currently have the flu – do NOT try and sweat it out. The additional stress on your body will just prolong the infection.
Posted by Dynabody Fitness & Health Inc. Winnipeg at 8:22 PM 2 comments: 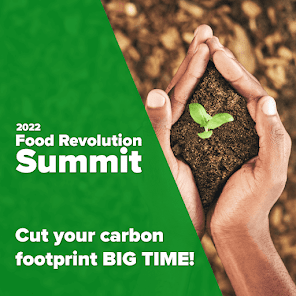 Learn about your Lymphatic System 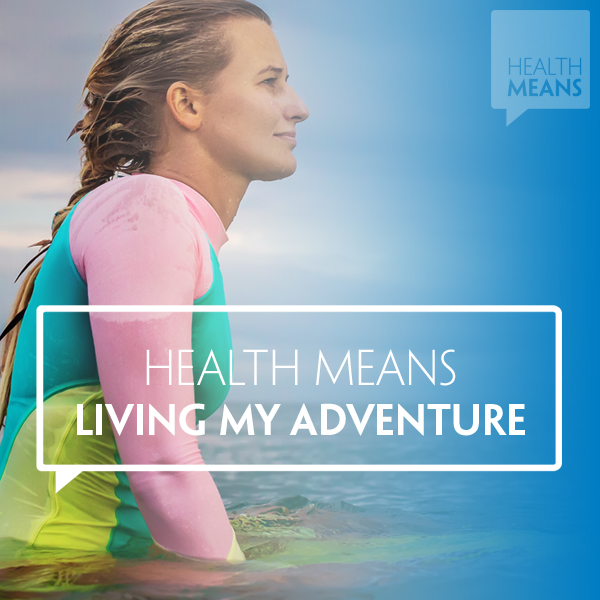 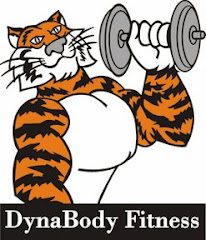 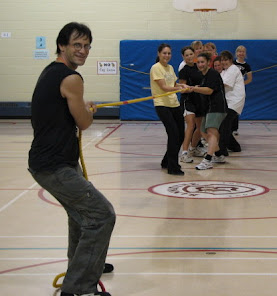 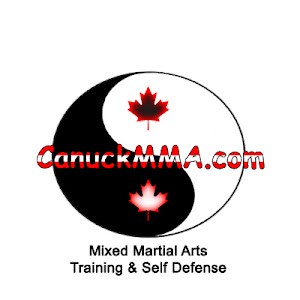 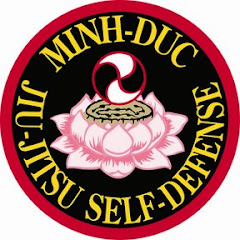